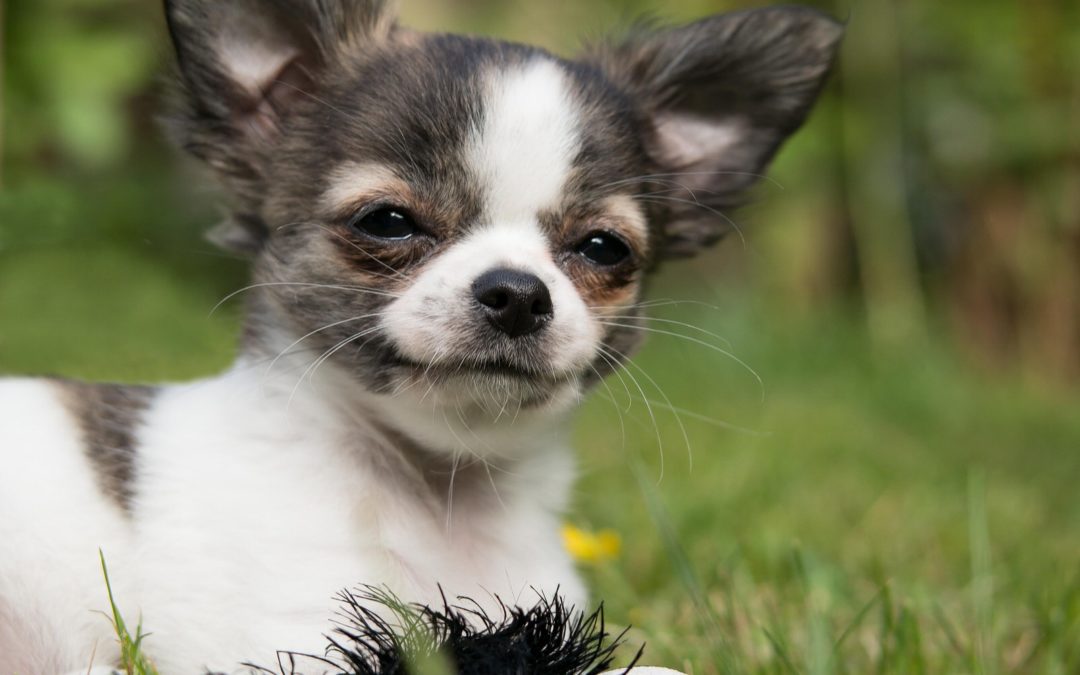 You know everything about your dog. What they like to eat for meals and snacks, when their sleep schedule is, the type of toys they like to play with. But, do you know exactly how smart they are or can be? Here are 10 facts you might have never known about your own dog. Or.. at least, a little more in detail.

I’m sure many of you know a handful of these facts. Do you have any facts about dogs we may not know of? Feel free to share in the comments down below! We’d love to hear from you and learn more.